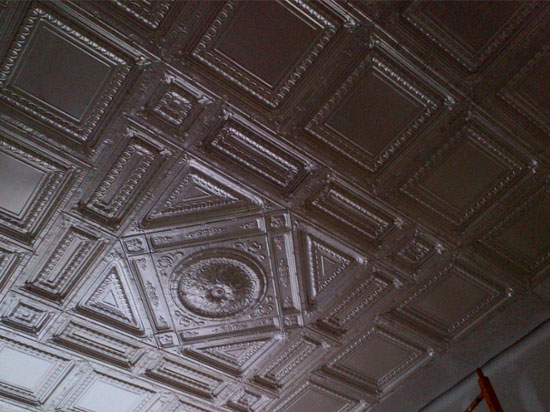 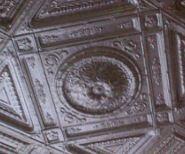 “This was an existing school building built in the early 1900’s – that has been converted into affordable senior housing. During the demolition stage of the project they found old tin ceilings that had been installed when the school was built, however they had been damaged years ago when the drop ceilings had been installed. The Historic Society want to restore the old look the building had when it was built, so new tin ceilings were installed. Ricasoli & Santin is located in Central New Jersey and specializes in commercial projects.“
-Ricasoli & Santin Contracting Co., Inc